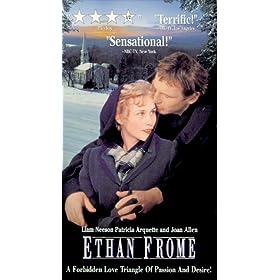 Ethan Forme is a story mainly about a man- Ethan Forma's life and the affair he had with Mattie, his wife's cousin.

Reality plays an important part in the story; Ethan wants to be a engineer after he has graduated from college, but the death of his father made him come home to take care of his family and marry his cousin-Zeena. Latter on in the story, Ethan plans to flee to the West with Mattie; however, he realizes that he doesn't have money to do anything. struggling between the reality of staying with Zeena and his dream of leaving his hometoen with his lover-Mattie, Ethan decides that he will not be seperated with Mattie. He still doesn't have any money; therefore, he and Mattie go on a sled hoping they can die together.

something funny about the story is the way they choose to die together. By bump into a tree?! that's kind ridiculous. There's a big chance you get broken bones and brain concussion instead of a tomb after hitting on a tree.  Honestly, i think even death is better than paralyze in a chair~poor Mattie.

what I learn from the story is- don't do silly things especially when you are under depression, there will always be some way out I believe. Giving up one's life is not a good way to solve problem. It could even made the situation worse, see what Ethan end up with. 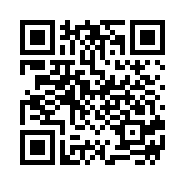